Opening a restaurant in Vancouver has always been risky and expensive.

This new concept aims to minimize both risks and costs for restaurateurs. Club Kitchen is setting up 13 fully equipped, chef-designed private kitchens in one location at 988 Expo Boulevard.

Individual kitchens range in size from 200 to 350 square feet.

“Each of these kitchen units is its own independent kitchen. It happens to be part of Club Kitchen,” JJ Fraser told Daily Hive.

Fraser has spent the better part of the past two decades working as a chef for eateries such as Earls, Bistro Verde at Nordstrom and Craft Beer Market, before becoming operations director for Club Kitchen last year.

“There are a lot of people who are interested and asking questions, trying to really understand, because it’s not something that’s really existed in this market before,” he said.

Any restaurateur who joins can see their takeout/delivery business up and running in a week or two, instead of the months or years normally required.

Permits and insurance are already in place, as are preferential pricing agreements on janitorial services, security, equipment repairs, etc. Partnerships with Uber Eats, DoorDash and SkipTheDishes have already been established.

Restaurant operators can also leverage the group’s purchasing power with suppliers such as Sysco, Gordon Food Services and Foodbuy Canada. 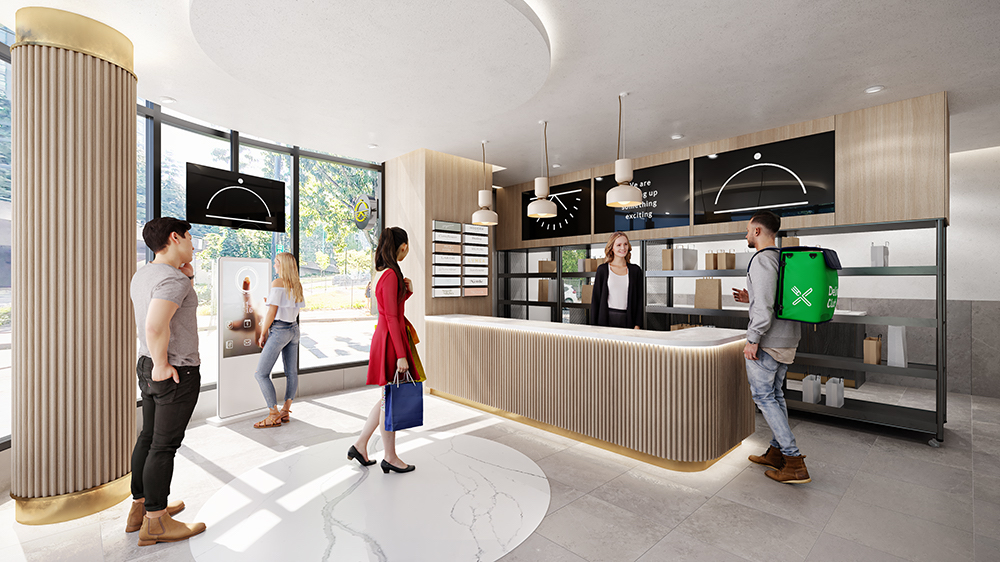 Club Kitchen takes care of logistical issues such as getting food to customers and delivery drivers, leaving restaurateurs free to focus on meal preparation. And lower overhead means more money is available to compensate staff fairly, which is essential in an industry struggling to fill vacancies.

“We’re creating a space where the cost of entry compared to opening your own restaurant in downtown Vancouver is a fraction,” Fraser said. The capital investment drops to $50,000, instead of the million dollars (or more) usually required.

He continued, “I think the biggest win of this concept is that you don’t need a team of servers, a bartender, and a front desk manager. You just need two or three cooks, and the Club Kitchen staff takes care of the rest.

And this hub isn’t just for brand new businesses. There is also a place for existing restaurants.

“It can be interesting for someone who just wants to test a concept, [it] may be appealing to an existing brand that has discovered over the past two years that their takeout business has really grown, but it is now impacting their dining experience,” Fraser explained. “And so they could move all of their takeout business to a centralized location that has the capacity to capture hundreds of thousands of potential customers.” 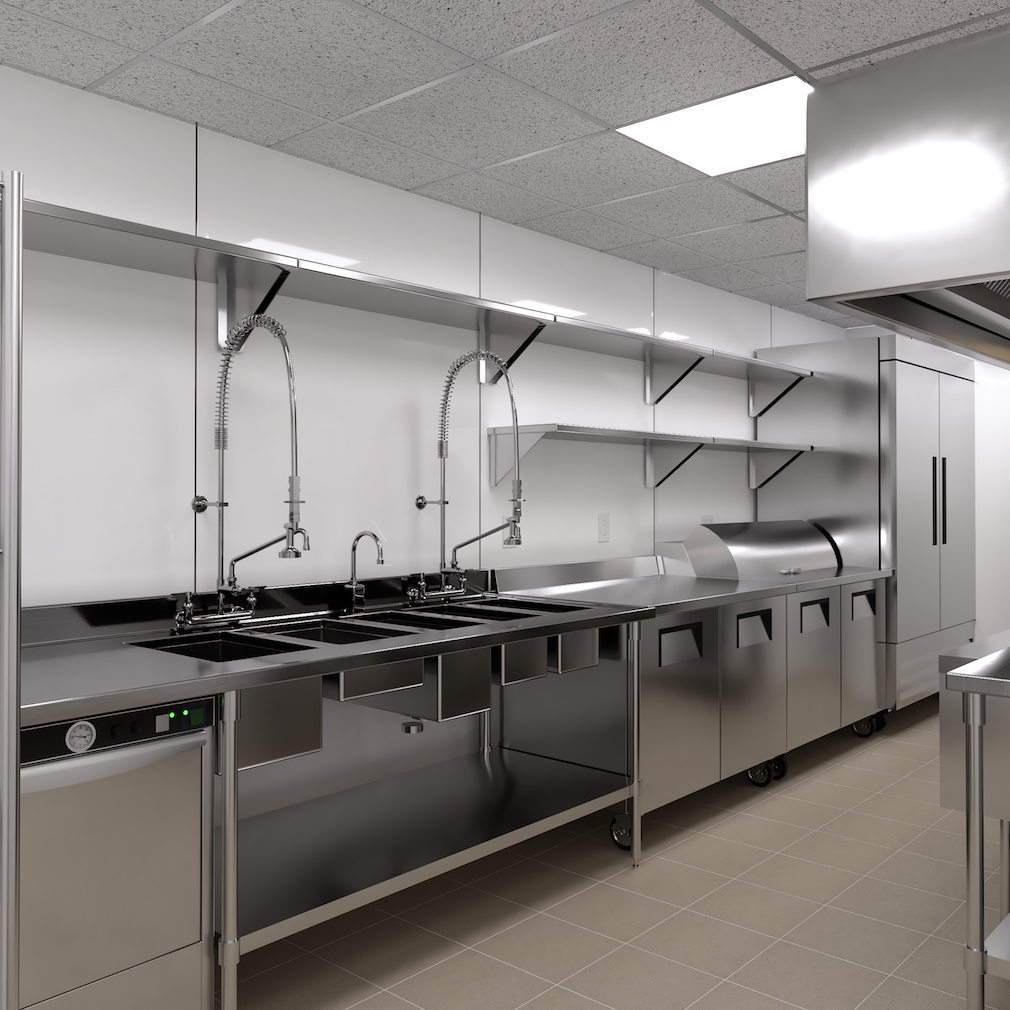 And Club Kitchen already has plans for growth. The team is investigating possible locations in Toronto and is considering opening a second location in Greater Vancouver. Fraser noted that established restaurant brands looking to expand into other cities or provinces could use Club Kitchen as a low-risk, low-cost trial.

“What a great way to grow with a small footprint, small overhead, small start-up costs, with a polished menu you can just pop up anywhere you go,” he said.

Hugh Carbery, who has worked as a chef for Vancouver restaurants such as Craft Beer Market and Autostrada, also brings behind-the-scenes experience.

Backing Club Kitchen is Terry Hui, CEO of Concord Pacific. “I am excited to invest in this idea with a team of seasoned food industry professionals,” he said in a statement. “It’s a creative use of real estate and technology. This would certainly lower the barriers to entry for new food entrepreneurs and allow them to focus on their food concepts.

Club Kitchen plans to open its doors to the public in the fall of 2022.

Restaurant Business is a finalist for 12 Jesse H. Neal Awards

Restaurant Business was named a finalist Thursday for 12 Jesse H. Neal Awards, including Best Media Brand and Best Website, largely for the publication’s coverage of an industry struggling to cope with the continued impacts of the pandemic. The awards are the most prestigious accolades in business journalism and were established in 1955 to recognize […]

It’s a lockdown for us as the catering industry is closed today: Anurag Katriar, Chairman, NRAI

We were one of those industries that were quite on their own and nothing changed, Anurag Katriar says in an interview with ET Now. Edited excerpts: ET Now: What is the impact of the second wave of COVID and all the curfews and restrictions that have been imposed on the restaurant industry? The wave itself […]

The service that saves this growing restaurant business money, time and stress

Fast growing: Light Years team general manager James Sutherland (right), creative director Kim Stephen, chef Robbie Oijvall and Milla the dog from the new Newcastle site. Photo: Marina Neil History in partnership with Beevo. Launching a 110-seat restaurant while maintaining three more during the unpredictability of a pandemic may seem like a nightmare, but for […]